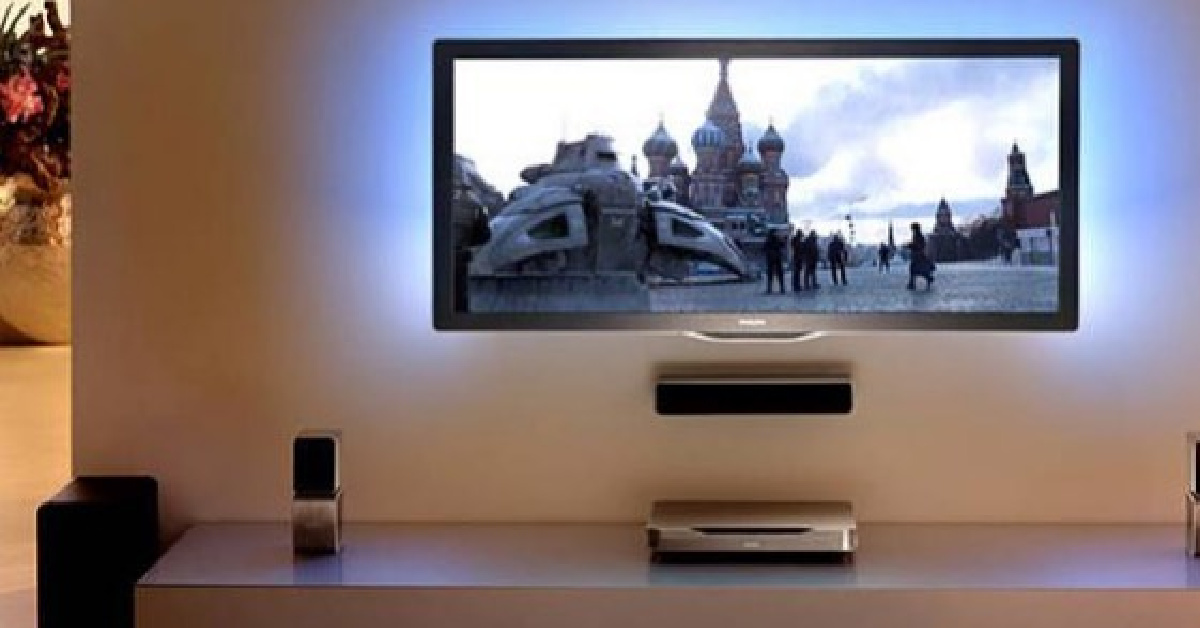 TV Installation Near Me: Tampa Bay TV Buying Tips For 2021

TV Installation Near Me: Tampa Bay TV Buying Tips For 2021

Looking for a new TV as we head into the new year? Here are a few TV shopping tips from a team that is experienced in everything television!

If you are investing in a new television, don’t shop for anything less than 4K resolution. 4K resolution will deliver a much better picture, but it is also much more affordable than 8K! Will you pay more for a 4K resolution TV than a non-4k version? Perhaps a little more, but with the price of televisions being what it is today, you’re not looking at that big of a difference when the difference in picture quality is astronomical.

Isn’t 8K a better option? Not at the moment and there are two reasons for this. Firstly, most movies and TV shows are not available in 8K so you would be investing in something that you won’t get enough use out of. Secondly, 8K TVs have not been on the market long enough for them to be affordable. If you do have your eye on an 8K, the best option is to keep waiting because very soon (and likely very quickly) 8K TVs are going to come down in price astronomically.

When you shop for a new TV it’s tempting to go after the biggest screen they have in the store, but it’s important to remember that bigger isn’t necessarily better.

The first thing to consider here is the size of the room where your television will be. If you have a smaller room – for example, a bedroom – getting an 85″ television isn’t practical. Yes, you may think that it looks pretty cool when you first put it on the wall, but the truth is that soon enough you are going to get a migraine and neck strain from trying to watch such a big screen from so close of a distance. Plus, don’t forget about the sound echoing around that tiny room!

The second thing to consider is that just because a television is 85″ wide does not mean that it’s better than another television. For example, you are trying to decide between two televisions – a 65″ 4k television and an 85″ full HD set – the screen on the second television may be larger, but the resolution of that screen is going to be underwhelming when compared to the 4K screen. Given the choice between these two, the smart choice is to go with the 65″ TV!

Look for a television with a 120Hz refresh rate. Could you settle for a 60Hz? Yes, but if you truly want the most out of your new television picture-wise, you are going to want to go with the TV that has a higher refresh rate.

When you start to compare televisions, don’t let the sound that the TV gives off be the one thing that turns you away from a television that you like. The speakers on today’s televisions are subpar at best because most companies assume you have or will be investing in a sound bar or speaker system to amplify your TV sound.

Since you can’t expect much from your TV sound, keep in mind when you are shopping that you are going to want to invest in a surround sound system or at least a soundbar. Calculate this additional cost into your budget because while you can do without better speakers, we don’t advise it!

These days you likely have more than one HDMI cable plugged into your television which is why it is important to look for a TV that has a number of HDMI connections. You want to shop for a television that has at least four HDMI ports so that you have the flexibility needed to access all of your devices.

If you have already purchased your TV and need help with your TV installation in Tampa Bay, Gulf Coast Installations is here to help! Just pick up the phone and give us a call today at (727)-710-5224! 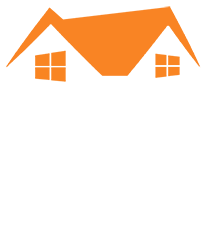