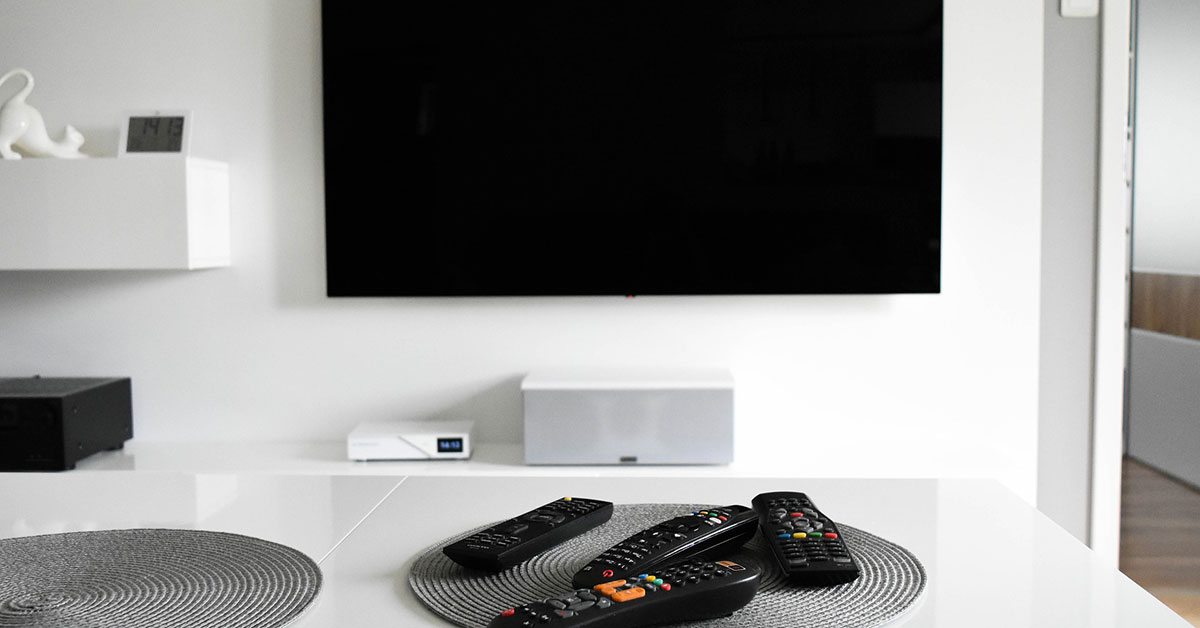 Tampa TV Installers Share TV facts You Ought to Know!

As leading Tampa TV installers, here at Gulf Coast Installations, we know a lot about televisions, but even we didn’t know some of these weird and interesting TV facts!

Tampa TV Installers Share TV facts You Ought to Know!

The first ever television commercial cost $9 and aired in 1941. The commercial lasted 20 seconds and was for Bulova watch. $9 is a pretty good deal these days, back then, that was $167.14!

The first completely electronic TV set was called the “image dissector” – we are pretty glad that they didn’t stick with that name!

No TV For You!

The inventor of the television, Philo T Farnsworth, forbade his children from watching television! He believed that there was nothing worthwhile broadcast via television and refused to risk his children’s intellect.

The Most Advertised Face on Television

The Most Watched Television Show Worldwide

Top Gear – the UK car show is the most watched television show around the world and is seen in over one hundred and seventy countries with an average total viewership of 350 million viewers per week!

A larger percentage of people worldwide own a phone than own a television. That isn’t too surprising though, considering what smart phones can do today. That doesn’t mean that televisions aren’t still popular, though! In early 1950, ten percent of the population owned a television set. By 1960, ninety percent of households have a television and an incredible 55% of children have their own television set in their bedroom!

Most people believe that radio came before television, but this isn’t true! The cathode ray tube used in television technology to display the television picture was actually developed in 1897. In fact, it wasn’t until 1920 that the first commercial radio station became available in Pittsburgh!

The World’s Fair Introduced the Television to the Public!

It was 1939 before the television was introduced to the general public. The RCA broadcast of President Theodore Roosevelt must have worked, because the next day, RCA began selling their television sets like hotcakes!

The Most Watched Television Episode

The most watched television episode in history is the series finale of M*A*S*H.  The final episode of the well-loved show was viewed by some 106 million Americans – that is 60.2% of American households!

If you are looking for reputable TV installers in or around the Tampa Bay area, our team here at Gulf Coast Installations can help! Just give us a call today at (727)-710-5224.